The former husband of a Fox News presenter has been granted a pardon by Donald Trump, with less than an hour left in his presidency.

The announcement came after the former president had already announced his 143 Executive Grants of Clemency.

Mr Pirro was sentenced to two years in prison in 2000.

Mr Pirro is the ex-husband of Jeanine Pirro, the host of Fox News Channel’s Justice with Judge Jeanine.

The television presenter was a vocal ally of Mr Trump during his time as President.

The pardon was granted late, after the White House had already announced the other 143 pardons Mr Trump had given.

Just after Mr Trump landed in Florida, the… 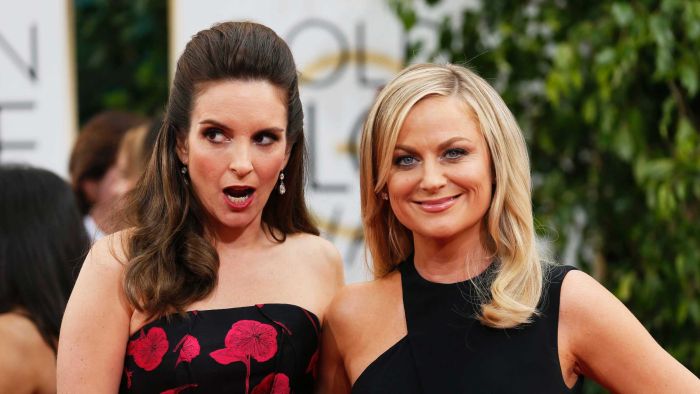 Golden Globes 2021: When and where to watch, who is hosting, and more 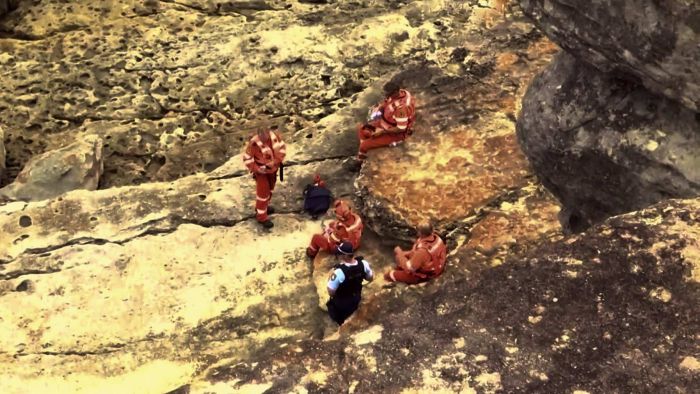