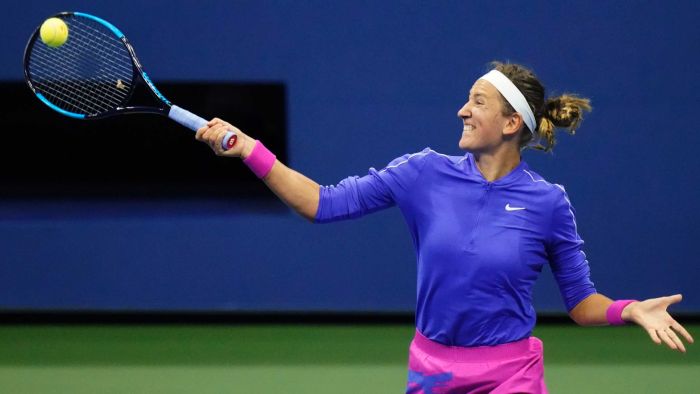 An extra women’s tournament, catering for players unbale to train on court during their 14-day hard lockdowns in Melbourne, has been added to the calendar ahead of next month’s Australian Open.

It means six tournaments will be staged simultaneously at Melbourne Park early next month ahead of the Open, which is due to begin on February 8.

The new tournament, to be contested from February 3-7, will run alongside two existing WTA 500 events (January 31-February 6), two men’s ATP 250 tournaments and the men’s…

ScoMo runs up the white flag on carbon

Will NSW follow Dan Andrewstan and only consult allies over the transgender agenda?