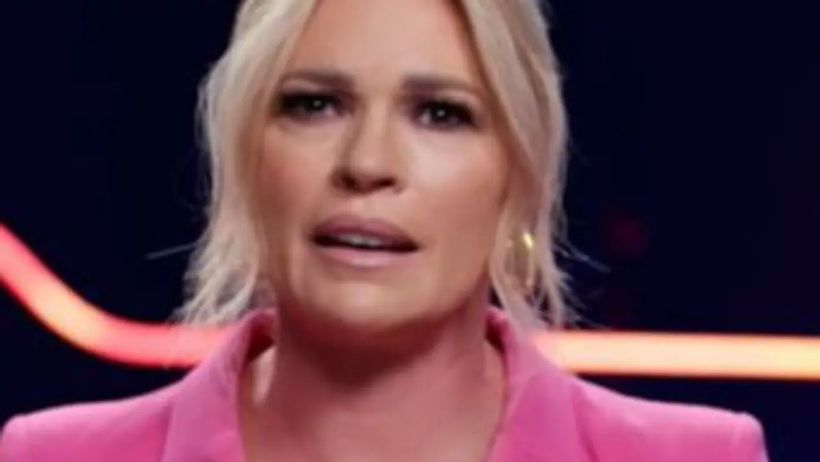 A secret snake has been slithering through the Big Brother house as two human-sized possums lurking in the ceiling keep the housemates on their toes.(There’s going to be at least three animal comparisons in tonight’s recap so buckle up).
The final episode of “surprise week” ends with SJ and Mary exploding out of a giant cake after their stint in the attic, shocking the housemates who are busy shovelling party pies into their gobs at 5am like a pack of sloppy drunks arriving home from the club.
Elsewhere,… 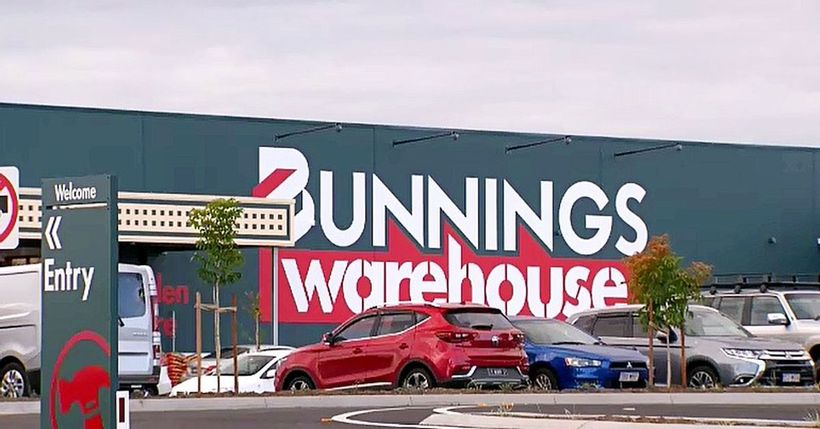