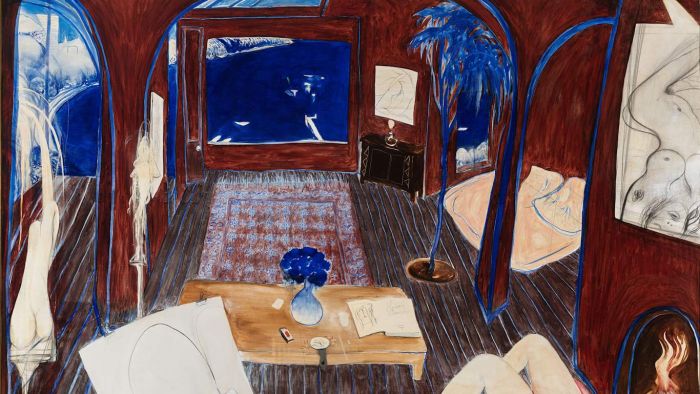 A painting by the late Brett Whiteley has been sold for $5 million in Sydney, setting a new record as the highest sum fetched by Australian artwork at auction in Australia.

Henri’s Armchair, sold at auction on Thursday night, is part of Whiteley’s Lavender Bay series, painted at the house and studio in the Sydney harbourside suburb of Lavender Bay, where he painted some of his best known works. 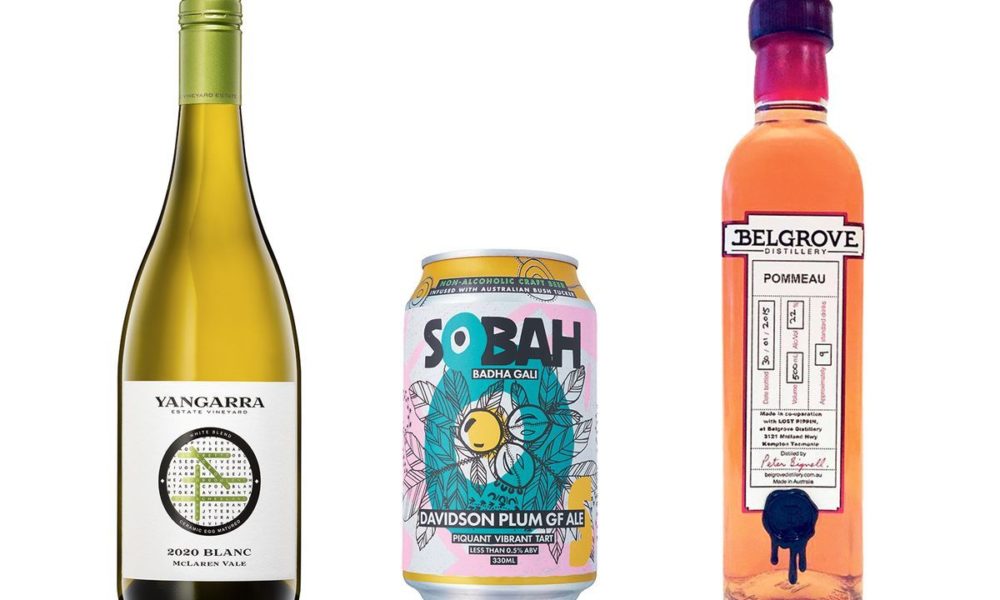 The Critic and the Comic: Best drinks to pair with goats cheese and candied fennel – News + Articles 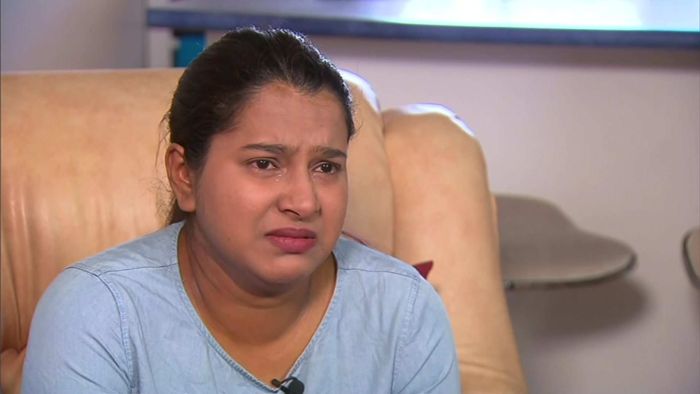