Coles has temporarily shut down one of its major Sydney warehouses after hundreds of its workers went on strike over pay and conditions.

More than 350 workers are employed at the Smeaton Grange distribution centre which will now be closed for three months. It is one of the largest such facilities in NSW.

The strike began after union negotiations broke down over the new enterprise agreement regarding wage increases and redundancy clauses.

Meteor in Tasmania captured on film as it explodes 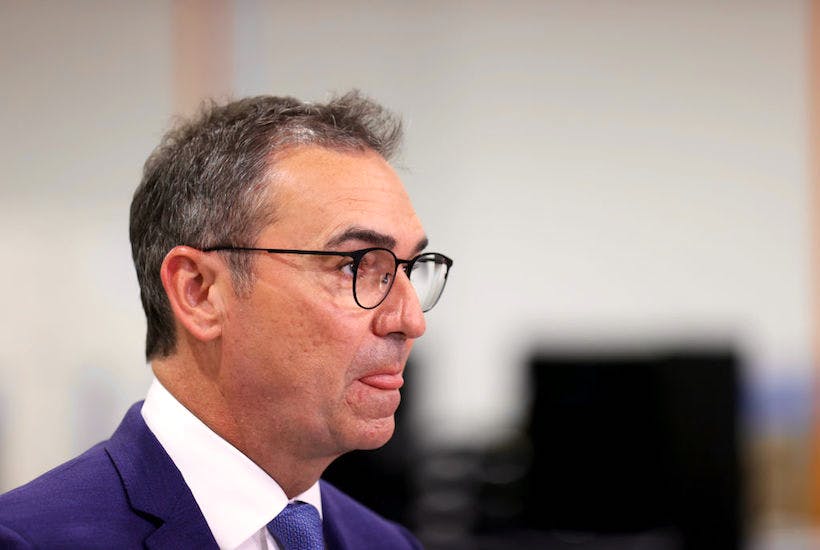 How moderate immoderation is rocking the South Australian Liberals