Banana growers have been dealt a devastating blow which could cost $200 million after tropical cyclone Niran caught north Queenslanders off guard, wiping out entire crops of the fruit.

While consumers are unlikely to face any shortages or price hikes, Australia’s peak body for banana growers say the cyclonic winds have destroyed up to 100 per cent of some farm’s crops.

Cyclone Niran formed as a category one system on Tuesday morning, and although it has not yet crossed the Queensland coast, the winds wreaked havoc across the state’s north in previous days.

Federal MP Bob Katter said bananas, which are the nation’s “biggest commodity sold in supermarkets” and a $600 million a year industry, had been “very badly hit…

Adani attempts to have confidential contracts kept from activist

Looking for a change of perspective? Then join us! Where career meets lifestyle…. 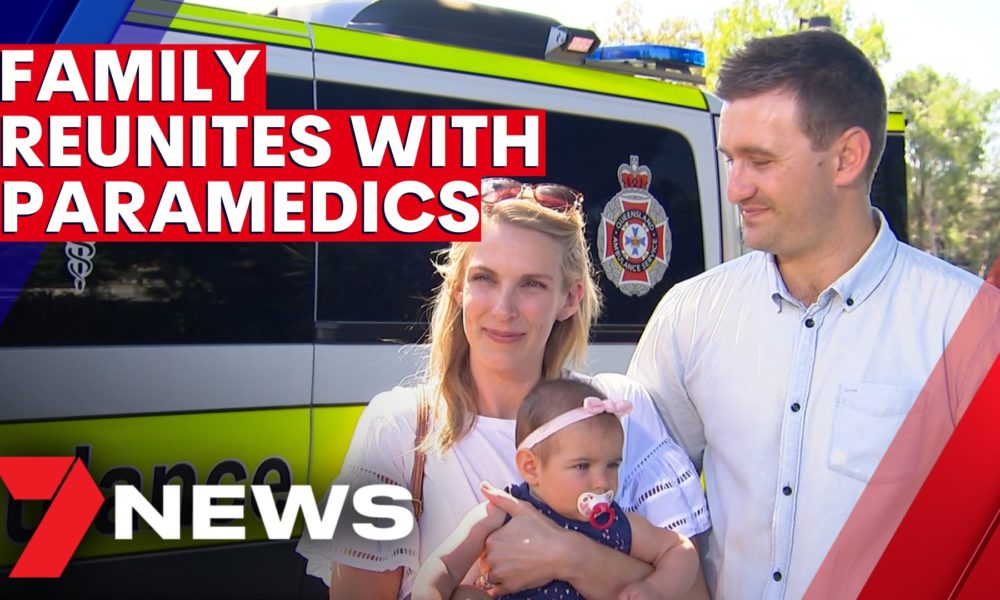