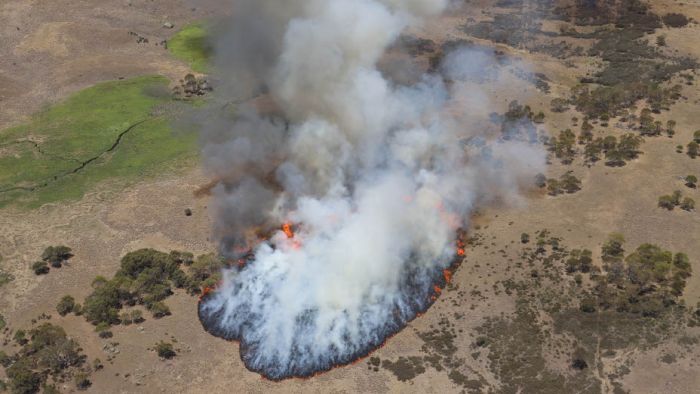 Newly obtained images taken by Defence personnel show the start of the firestorm in the ACT’s Namadgi National Park in January last year, raising questions about why the helicopter crew had the time to take a picture, but did not report the fire’s location to emergency services for 45 minutes.

Personnel aboard an MRH-90 Taipan helicopter snapped the photographs as they left the area after accidentally sparking the blaze, but… 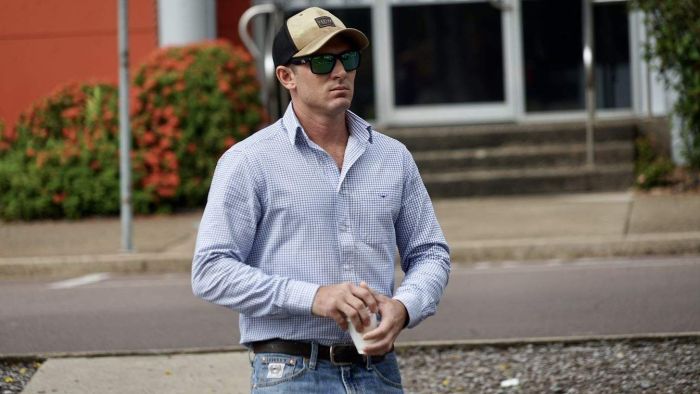 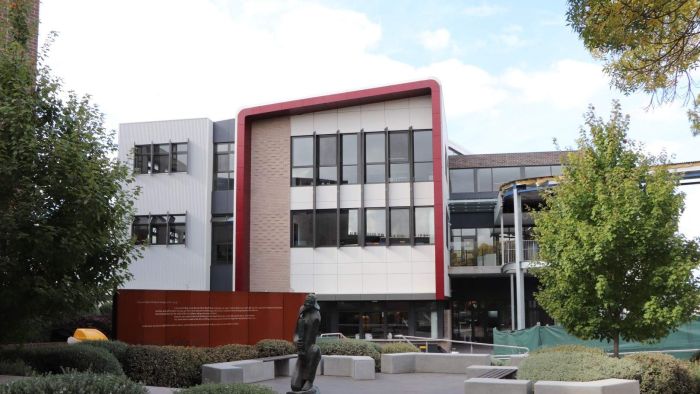