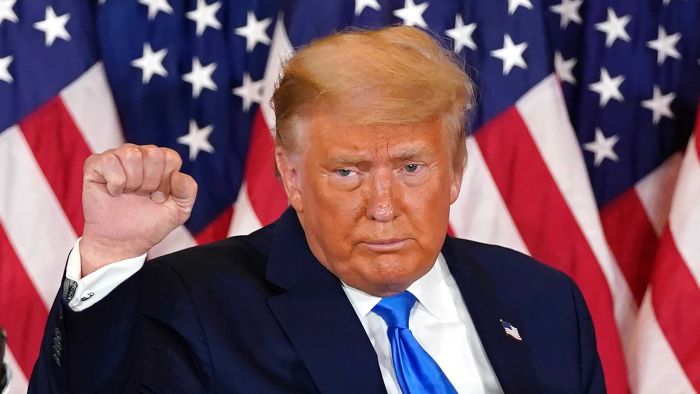 US President Donald Trump is being sued by Detroit voters who say he is “openly seeking to disenfranchise black voters”.

The lawsuit comes as Mr Trump continues efforts to overturn the results of the November 3 election in states decisive in his defeat by Democrat Joe Biden.

On Friday (local time), a group of black voters and a voting rights organisation filed a lawsuit in federal court accusing Mr Trump and his campaign of breaching the 1965 Voting Rights Act by…