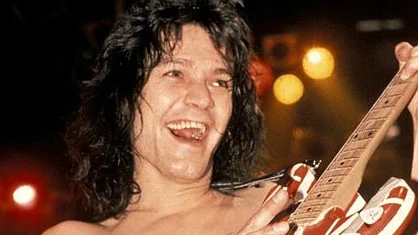 Eddie Van Halen has died aged 65 from throat cancer.The legendary guitarist and co-founder of Van Halen lost his lengthy battle with the illness on Tuesday at St John’s Hospital in Santa Monica, California.
TMZ reports his wife of 11 years, Janie, was by his side, as well as his brother and Van Halen drummer Alex, and son, Wolfgang.
Doctors reportedly discovered his throat cancer had moved to his brain and other organs in the last week.
Wolfgang, 29, who is the bassist for Van Halen, announce… 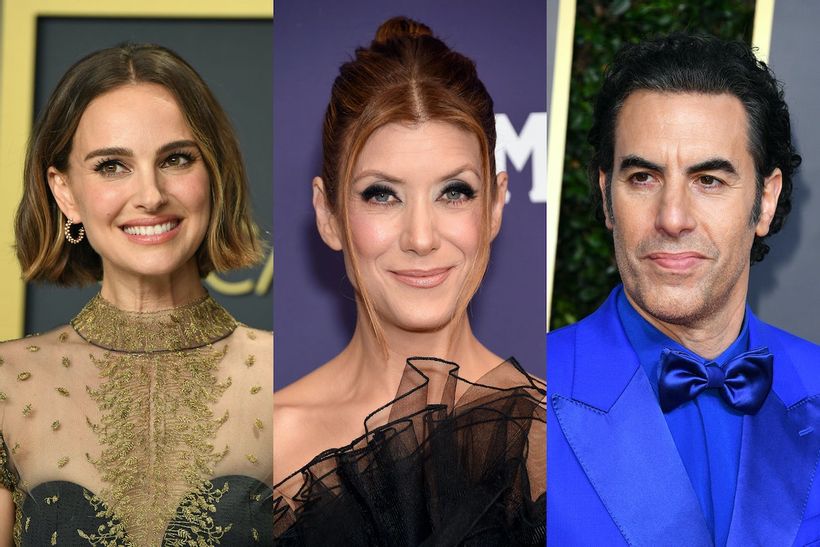 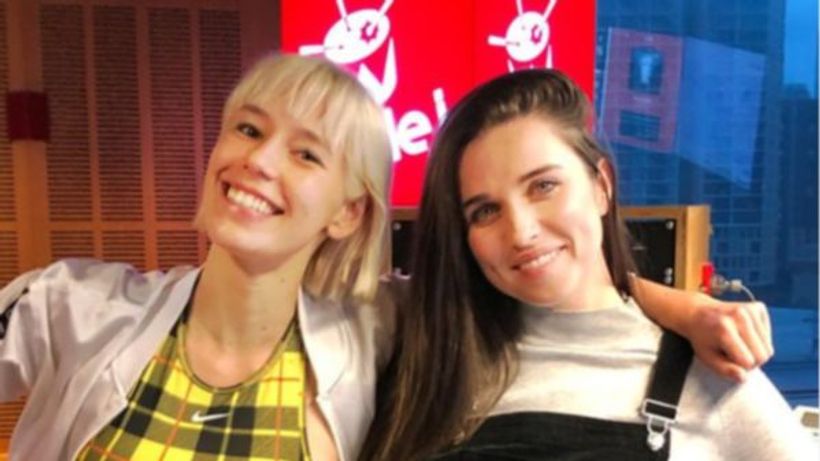 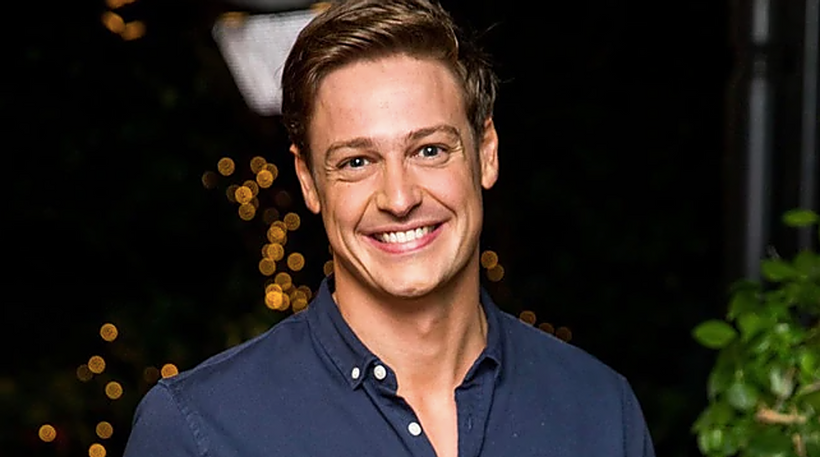