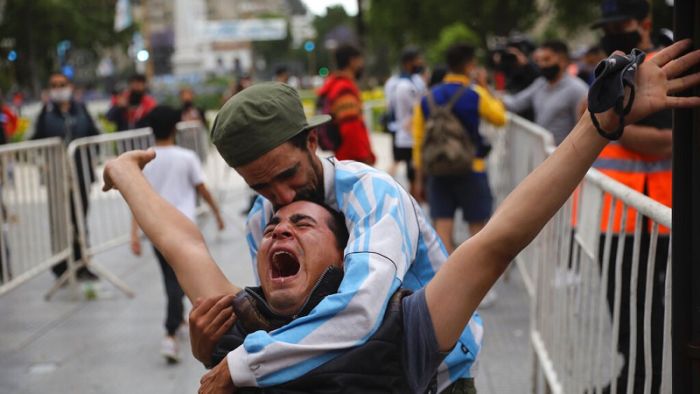 Emotional fans have confronted police as thousands lined up to farewell Diego Maradona at the Argentine presidential mansion staging the funeral of one of football’s greatest stars.

Fans threw bottles and metal fences at police near the Casa Rosada, in the heart of Buenos Aires.

Open visitation started at 6:15am on Thursday local time after a few hours of privacy for family and close… 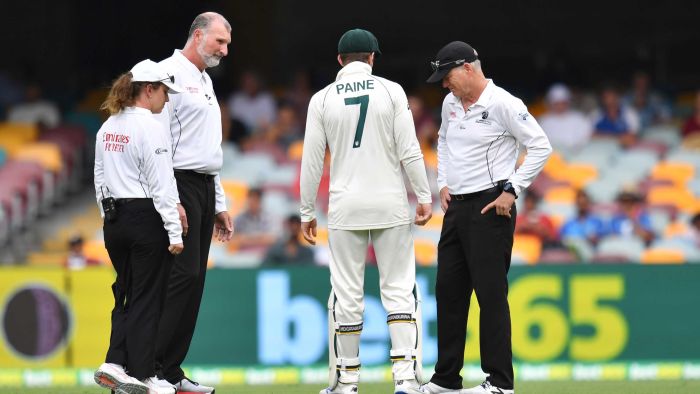 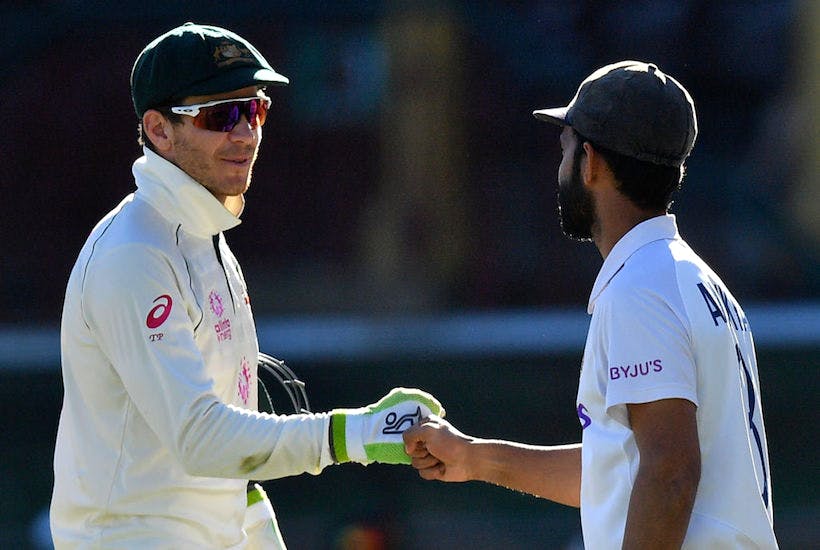