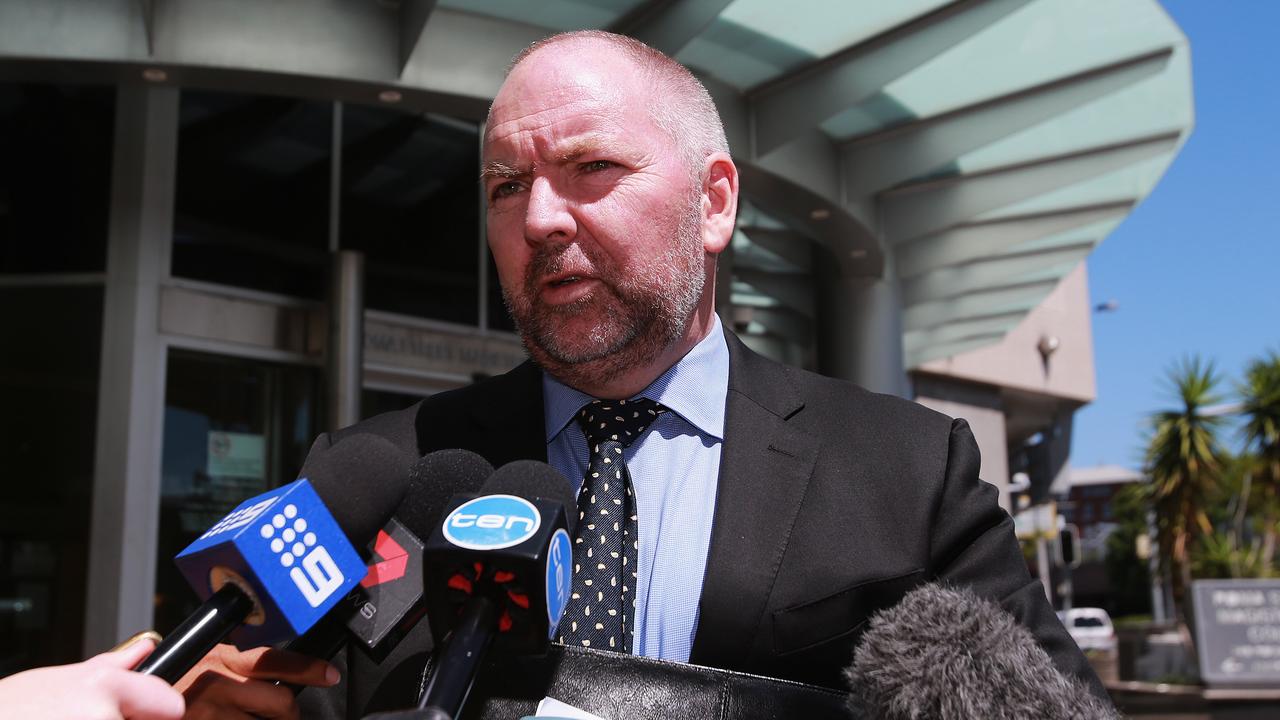 A FORMER law firm partner claims records of the community service he did for being under the influence of alcohol while in charge of a vehicle have been lost.

But a court has been told Queensland Corrective Services had no record of whether or not Neil Lawler had performed community service, as he had taken the attendance record home.

Lawler, then a partner in law firm Lawler Magill, was caught behind the wheel of his parked car outside Maroochydore Magistrates Court with a blood-alcohol reading of 0.27 per cent – more than five times the legal limit.

HomeBuilder’s dark side for new homeowners 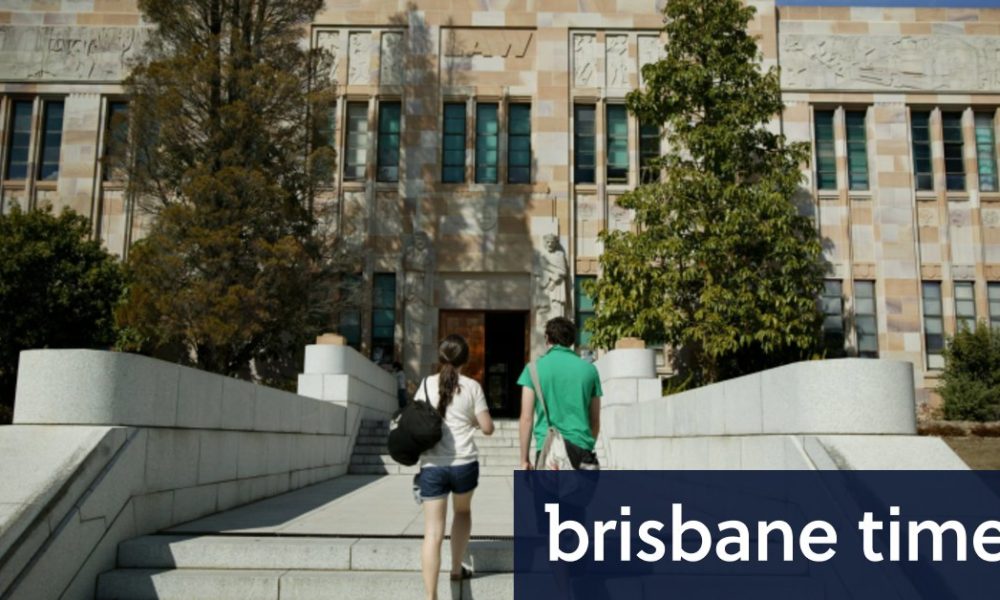 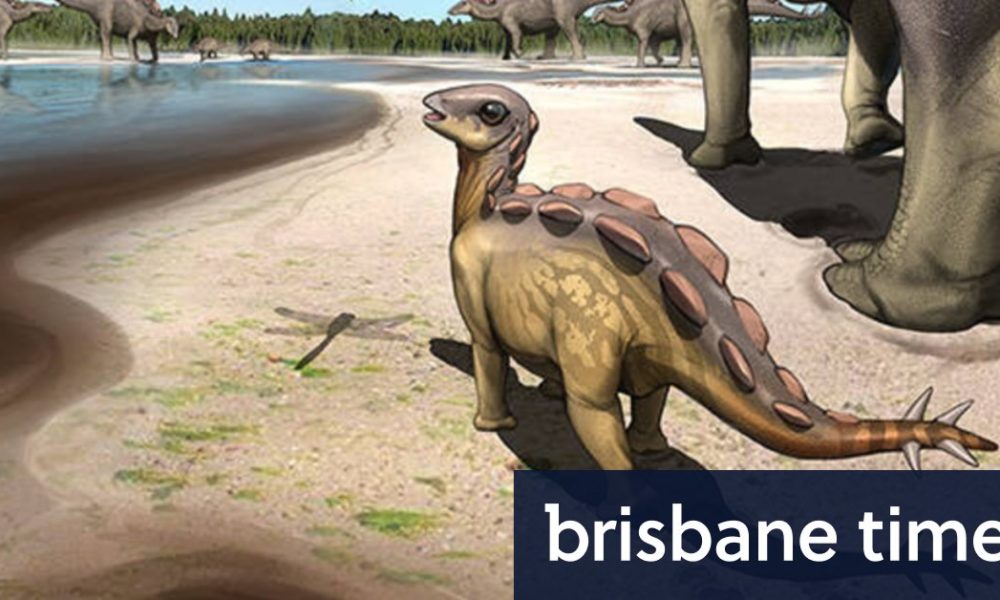