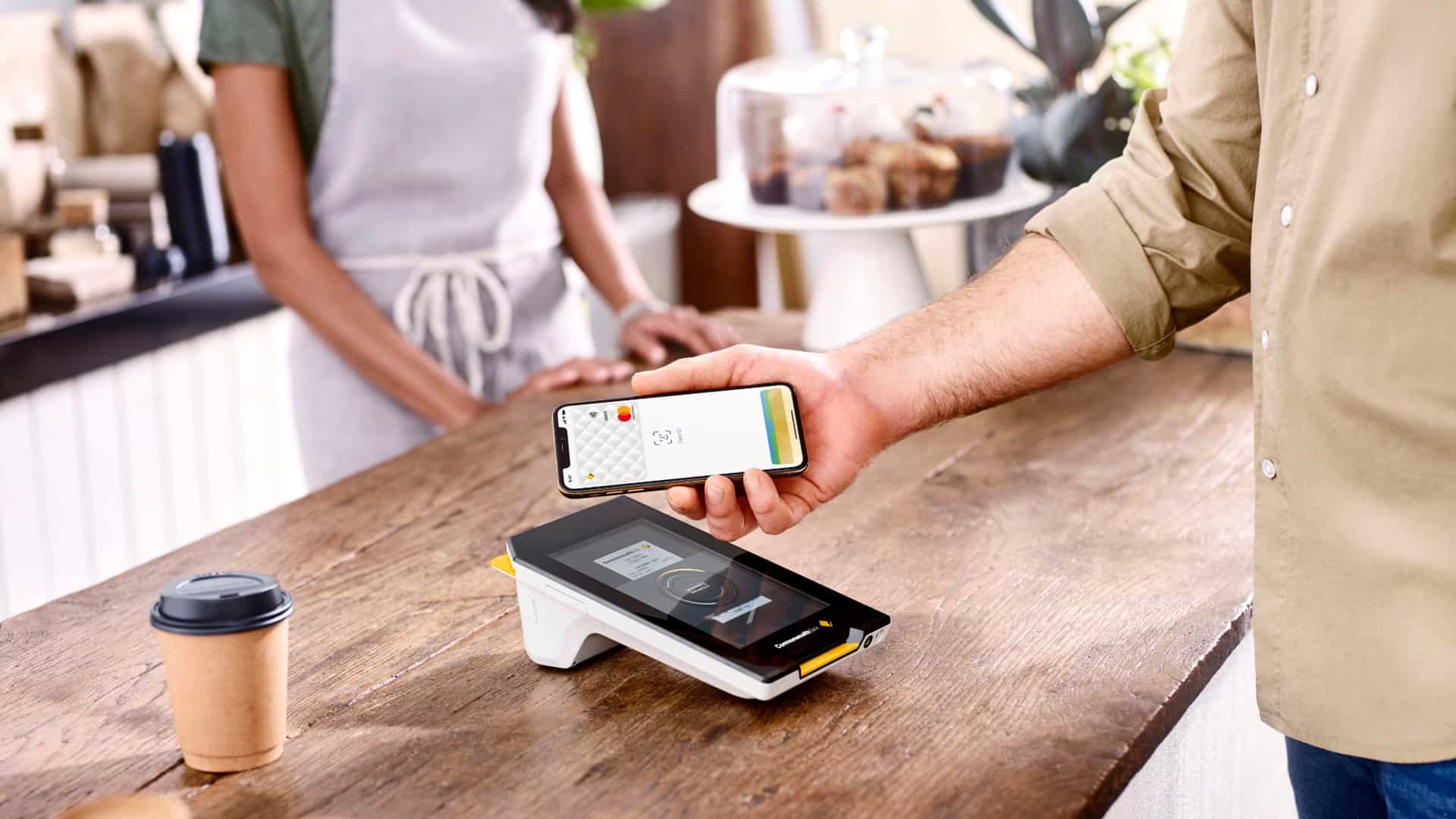 The Commonwealth Bank of Australia (ASX: CBA) share price has been a very strong performer in November.

Since the start of the month, the CBA share price has climbed an impressive 18% to $81.33.

Is it too late to buy CBA shares?

According to a note out of Goldman Sachs, investors might be better off looking at other investment options in the banking sector.

Its analysts have recently retained their sell rating but lifted the price target on the bank’s shares slightly to $65.84.

This price target implies potential downside of 19% for its shares over the next 12 months excluding dividends.

Why is Goldman Sachs bearish on the banking giant? 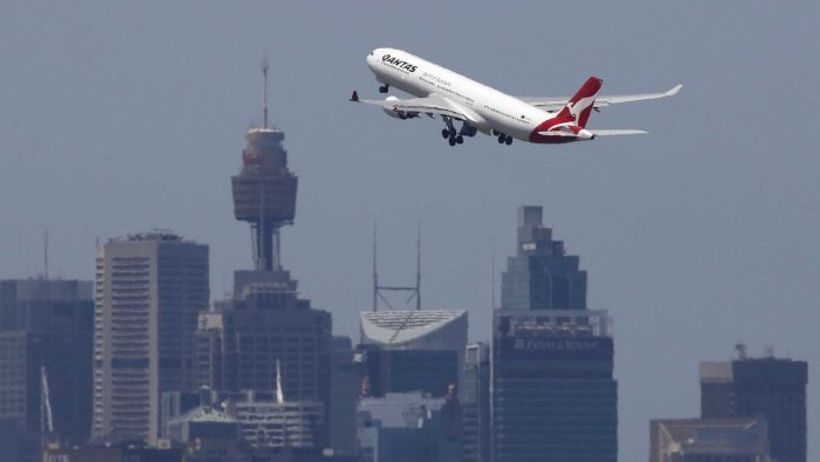