This Sunday marks the return to the ring of Mike Tyson and Roy Jones Jr.

Two of boxing’s biggest names meeting in the ring is a rare enough spectacle to ensure that this Sunday’s pay-per-view bout is worth getting excited about — until you realise that the two men are both in their 50s and the rules have been written so that this “fight” is only being sanctioned as a sparring contest.

Nevertheless, Tyson, 54, and Jones, 51, will lace up the gloves one more time for an exhibition event in Los Angeles that has got the boxing world talking. Or at least muttering under its breath. 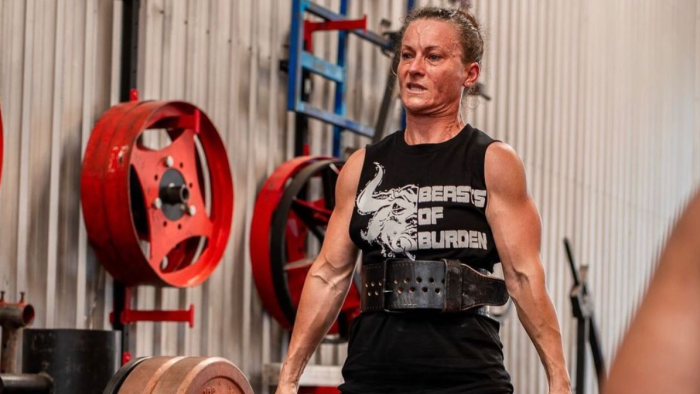 Strongman competitions aren’t just for men. Why more women are stepping up to test their might 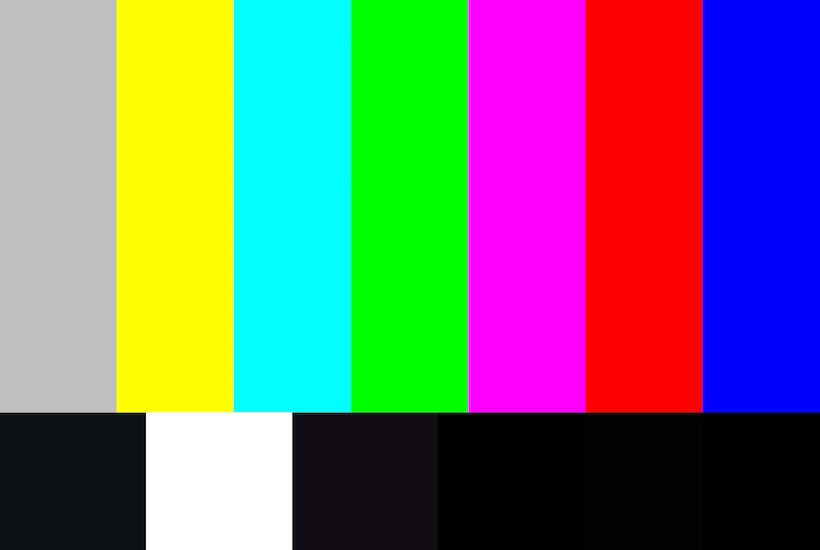 Stand by for Spectator Australia TV