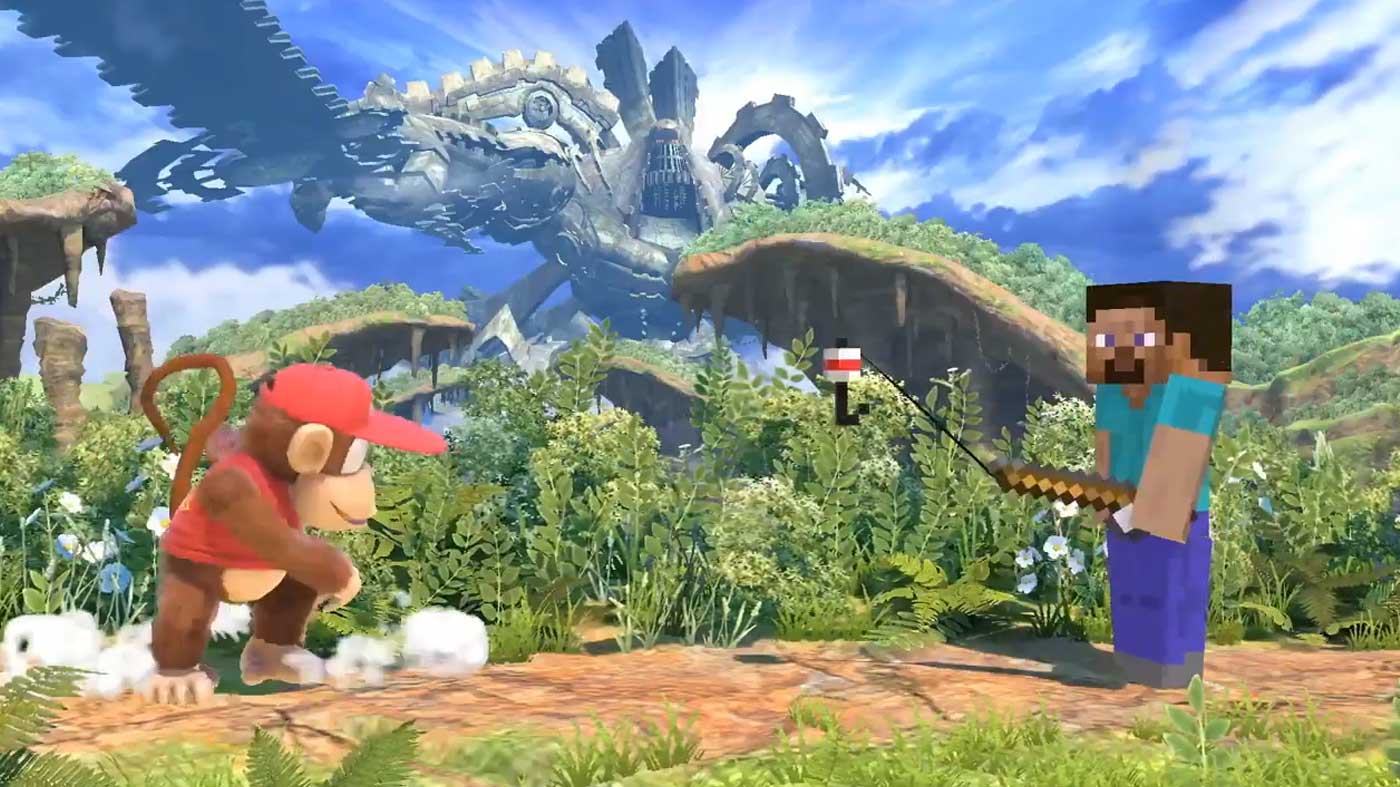 In an announcement that nobody expected, Steve, Alex, Zombie and Enderman from Minecraft are all joining Super Smash Bros Ultimate.
Whilst we haven’t got a lot of information about the characters, it looks as though they’ll all be Echo fighters (like Peach/Daisy), so four with similar move sets, rather than four separate fighters.
WE LOVE BRINGING YOU THE BEST GAMING AND TECH BARGAINS. WE MAY GET A SMALL PERCENTAGE OF THE SALE THROUGH AFFILIATE PARTNERSHIPS

Related Topics:AustraliaPress Start Australia
Up Next 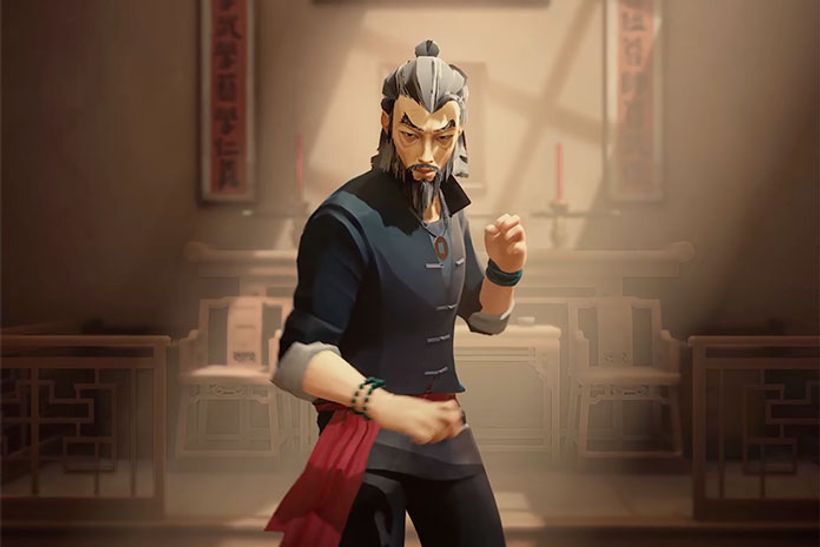 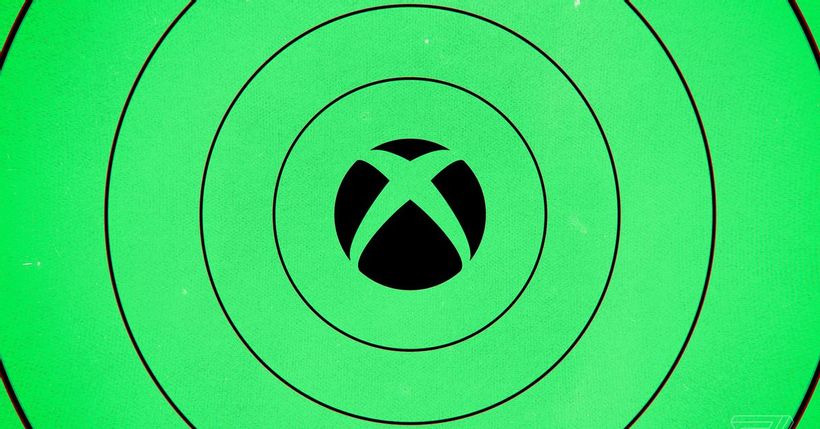