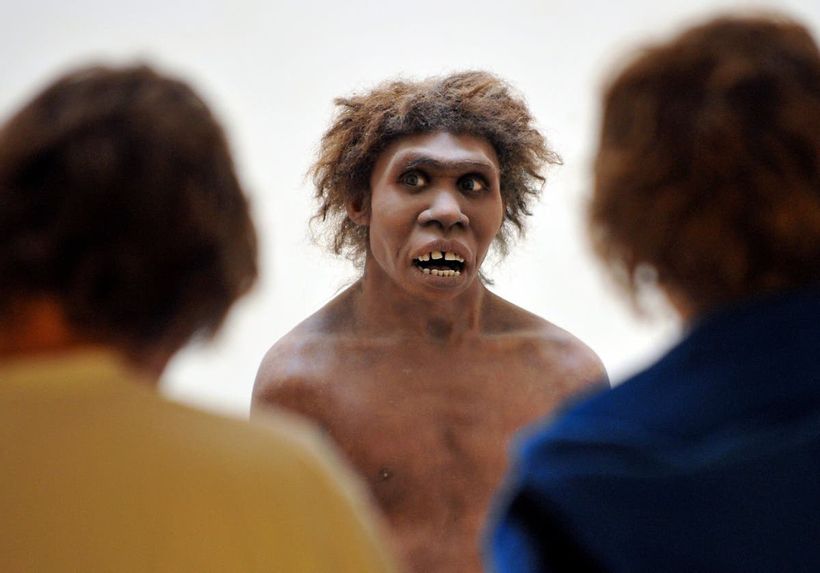 Neanderthals possessed the ability to hear and produce speech in a way that closely resembles modern-day humans, a study has found.
Researchers used high-resolution CT scans to compare virtual 3D models of the ear structures in Homo sapiens and Neanderthals, our closest ancient human relatives, as well as analysing earlier fossils.
They found that far from the traditional notion of caveman grunts, Neanderthals had a similar capacity to produce the sounds of speech as modern humans and their hearing… 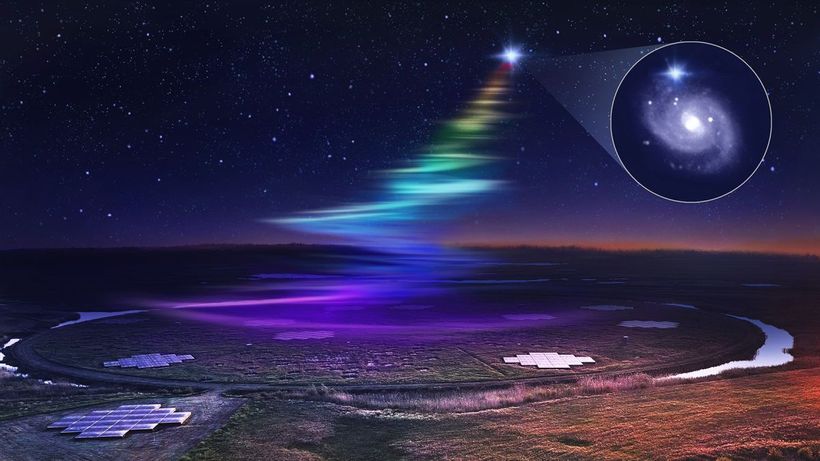 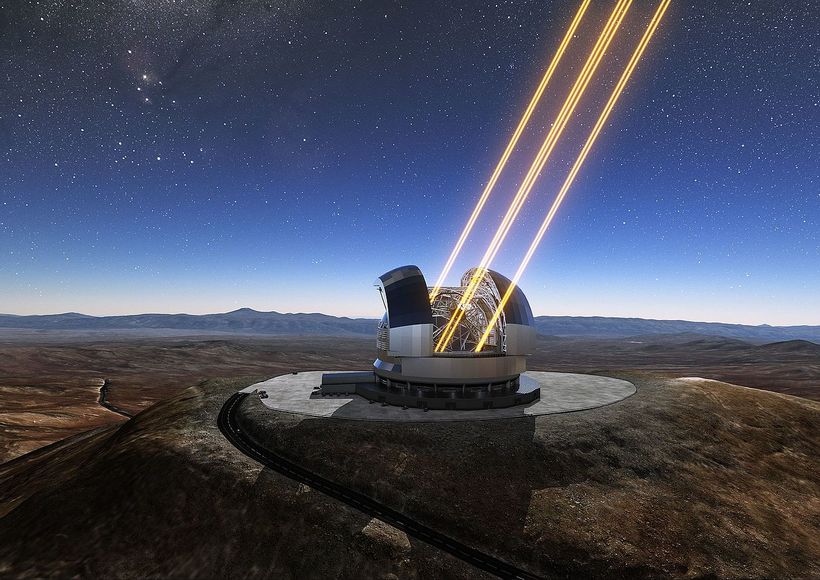