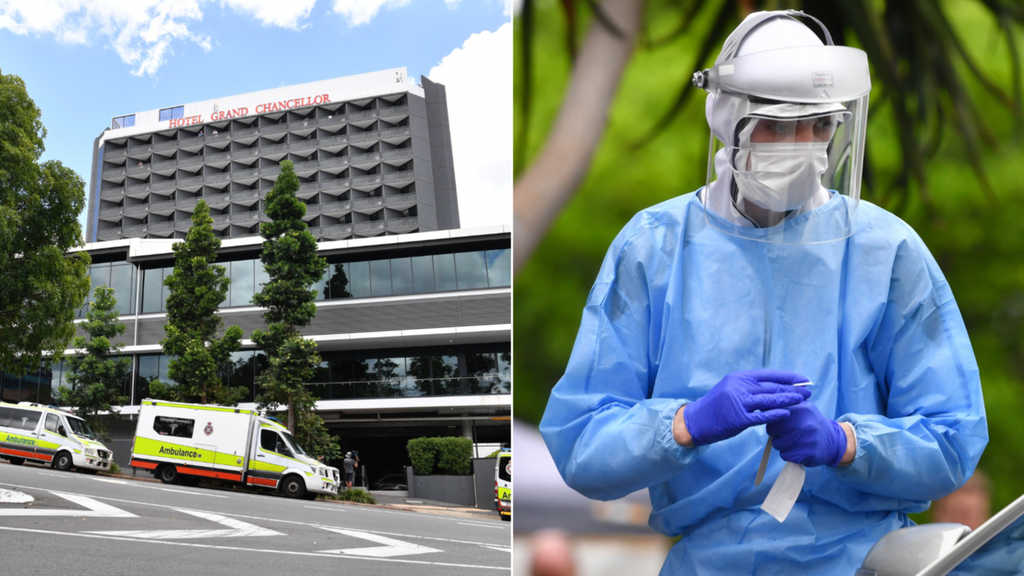 An urgent alert has been issued for interstate travellers who visited a hotel in Brisbane that’s now been linked to six cases of the UK strain of COVID.

Anyone in NSW who has been at the Hotel Grand Chancellor in Brisbane since December 30 is urged to immediately get tested and isolate for 14 days after they were last at the hotel.

There are concerns either returned travellers or staff members are among those who were at the hotel before travelling into NSW.

“The Queensland Government has… 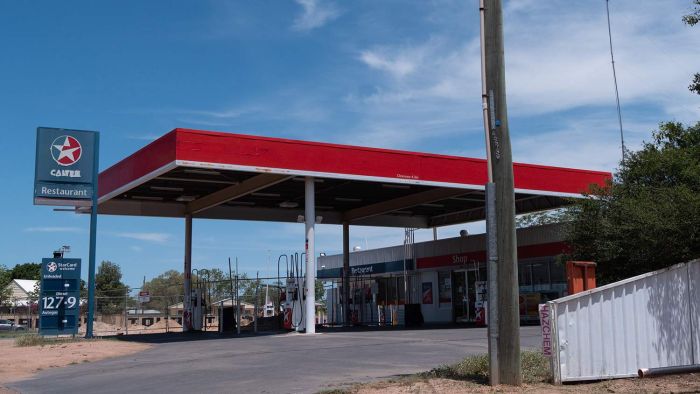