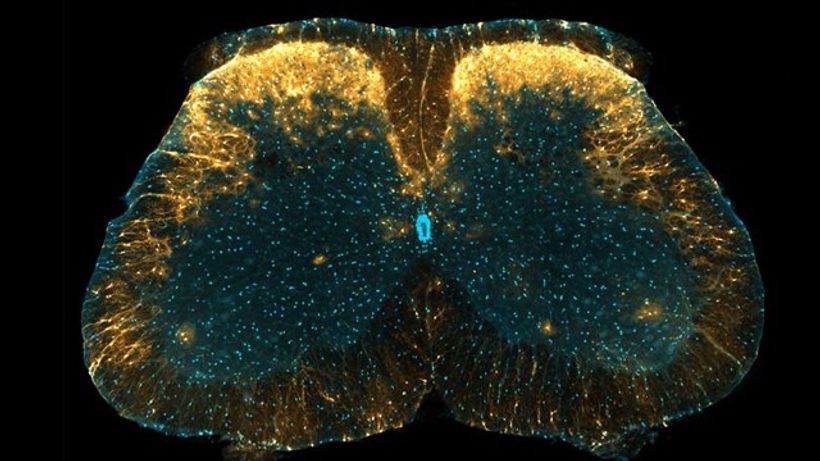 Researchers in Japan have revealed a previously unknown mechanism for pain control involving a newly identified group of cells in the spinal cord, offering a potential target for enhancing the therapeutic effect of drugs for chronic pain.
While neurons may be the most well-known cells of the central nervous system, an assortment of non-neuronal cells first discovered in the mid-nineteenth century also play a wide variety of important roles.
Originally named after the Greek word for “glue,” these… 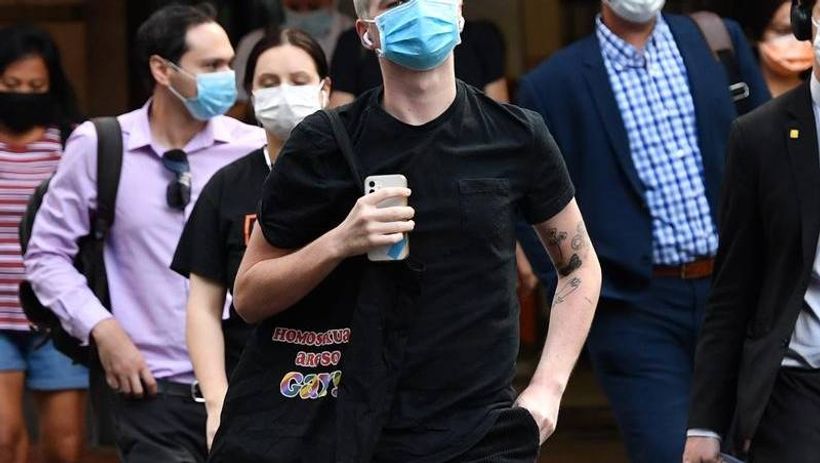 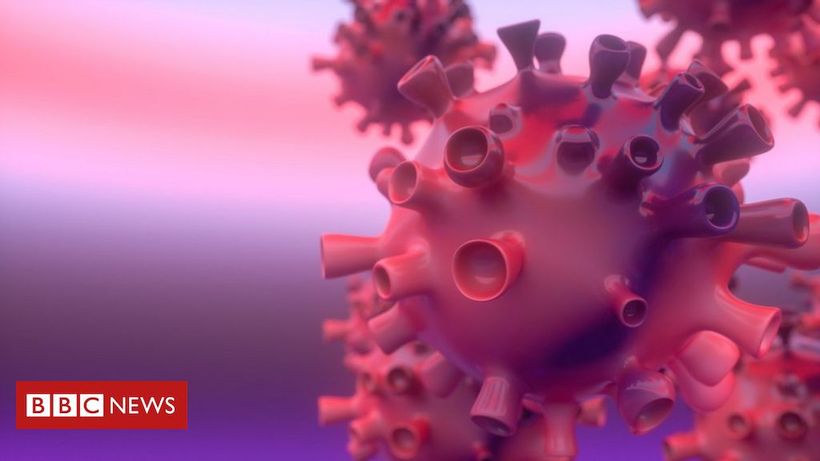 Covid-19: Is Northern Ireland winning the battle against the virus? – BBC News