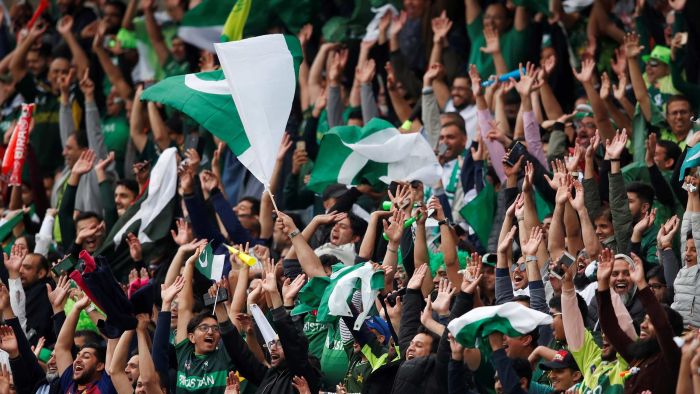 Six members of the Pakistan cricket squad have tested positive for COVID-19 in New Zealand and have been moved from managed isolation into quarantine.

Two of the cases were described as “historical” and four were new.

The Pakistan touring group, including 53 players and officials, was tested after arriving on Tuesday.

All six positive cases were being moved to the quarantine arm of their isolation facility. No members of the public were endangered. 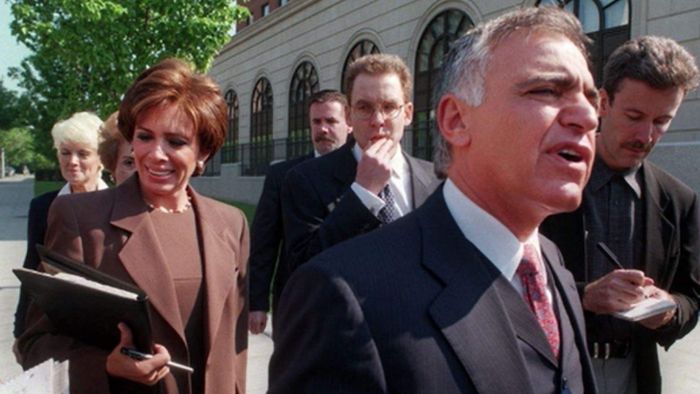 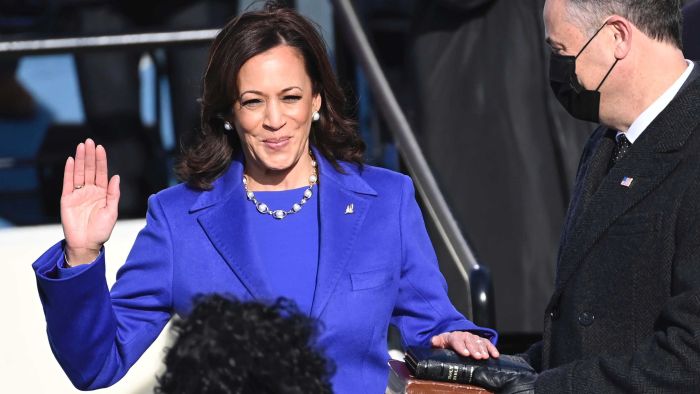