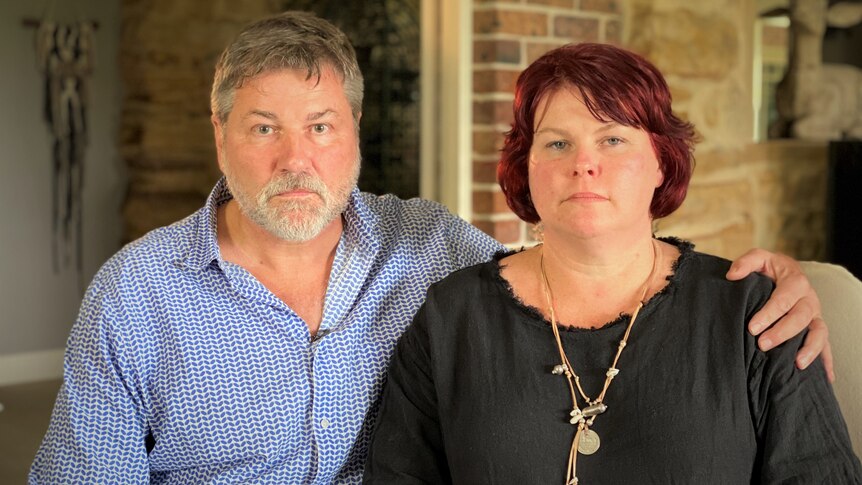 The parents of a girl who was subjected to alleged sustained inappropriate sexual touching by another student are suing their daughter’s special-needs school.

Steve and Belinda Rowe are speaking publicly for the first time to raise awareness among the disability community and prompt other parents to be vigilant.

They said they first noticed something was seriously affecting their daughter Evi when she was in year 8 at St Edmund’s College at Wahroonga on Sydney’s Upper North Shore in 2018.

“Evi went from a…