Three children will be transported to hospital after a car reportedly collided with multiple others on the Gold Coast.

According to Queensland Ambulance, a vehicle collided with “stationary vehicles” at the intersection of Gold Coast Highway and Cronulla Avenue at Mermaid Beach.

Emergency services were called to the incident at 11.55am, and police were still on scene at 1pm.

“Three children and one adult will be transported to hospital,” the spokeswoman said.

“The other two adults are refusing further assistance.”

The nature of their injuries and the circumstances of the crash have yet to be determined. 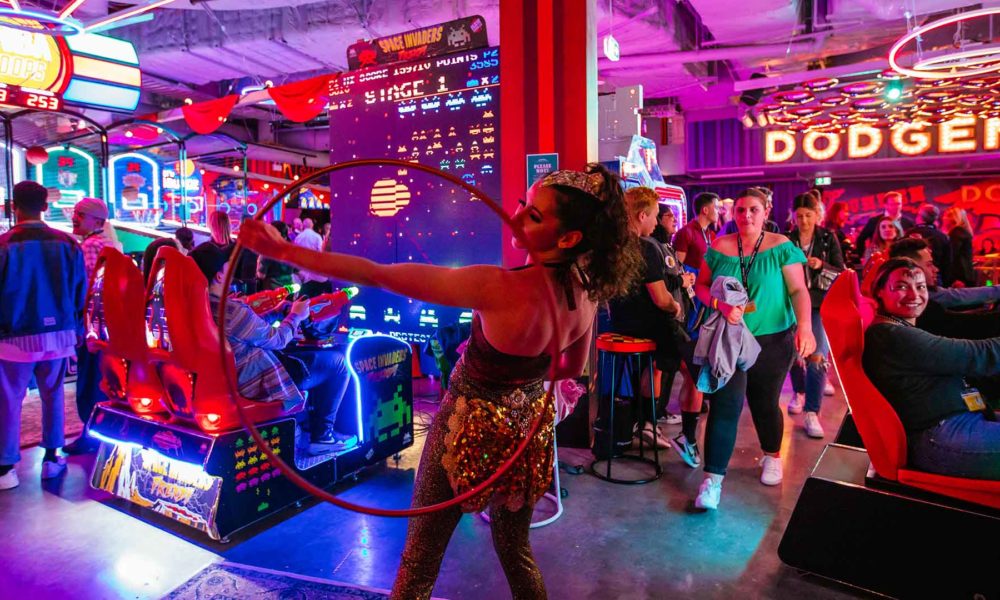 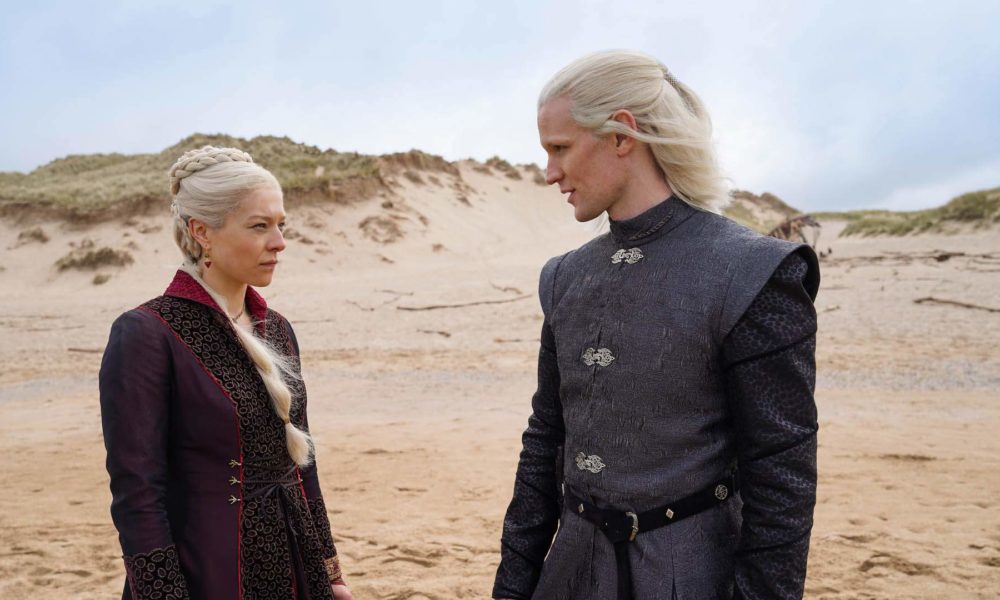