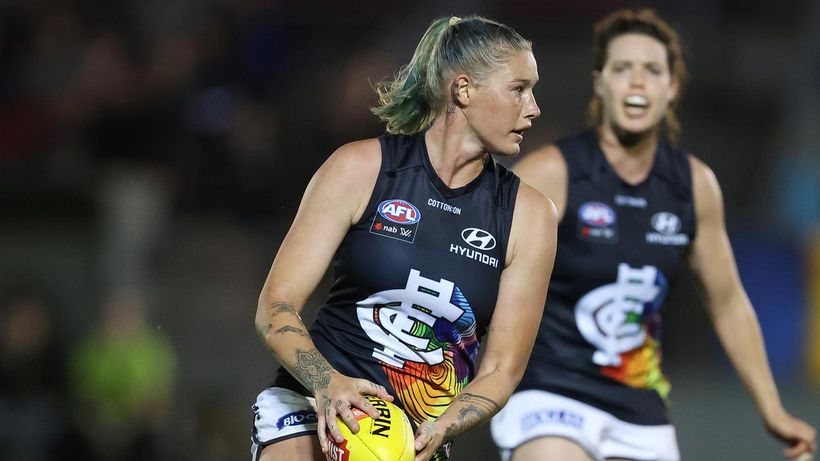 Former Collingwood president Eddie McGuire has urged the AFL to consider helping Carlton foot the bill to keep Tayla Harris in the AFLW, despite the Blues forwards lofty asking price.
McGuires comments come as he also reported Harris was due to return to the boxing ring for the first time in just under two years.
Holding a 7-0-1 boxing career record, Harris hasnt stepped into the ring since November 2019 when she beat Janay Harding via TKO.
Watch the 2021 Toyota AFL Premiership Season. Every match…

Related Topics:AustraliaFox Sports
Up Next 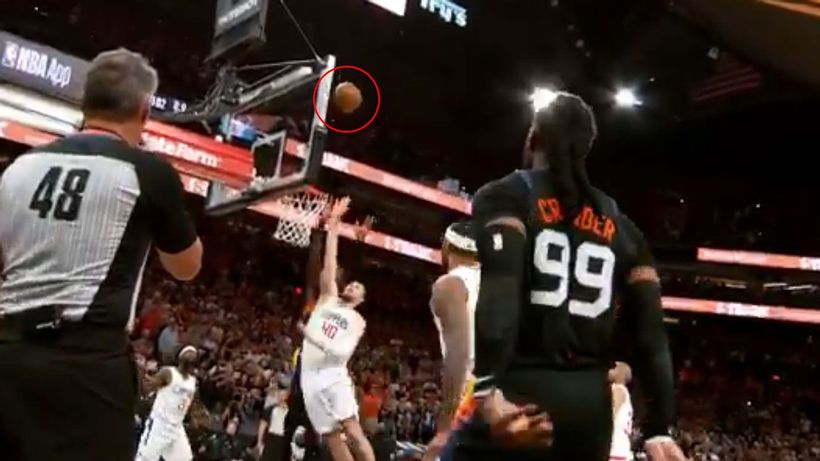 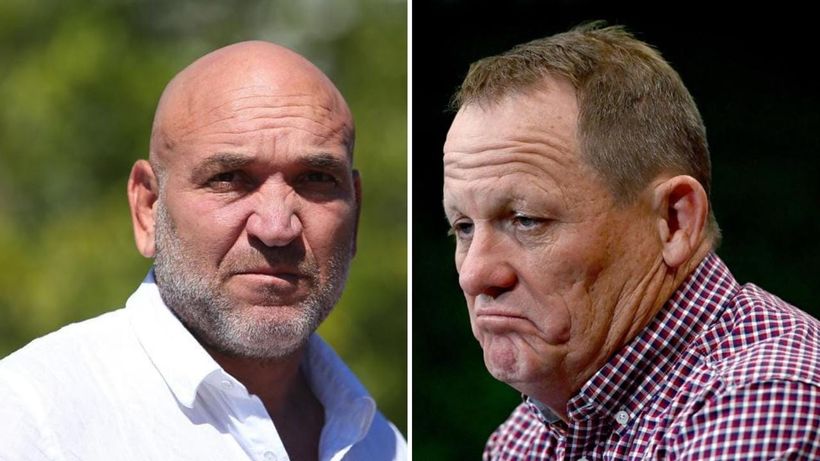