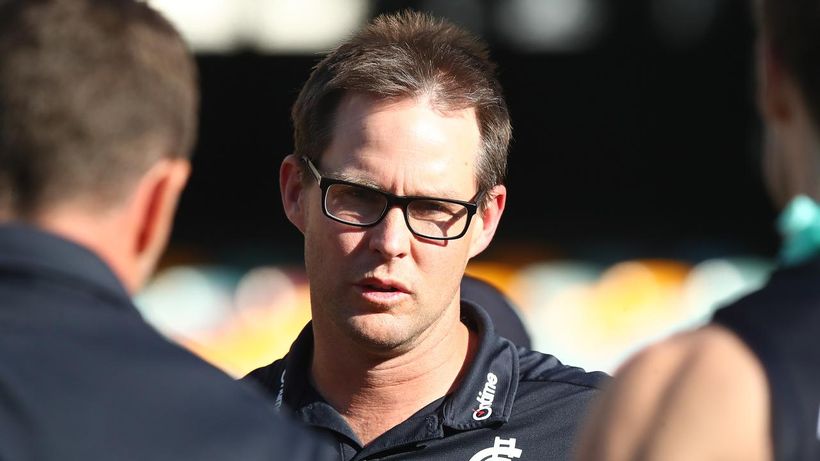 Carlton legend Robert Walls says his former club may need to move on from senior coach David Teague if the Blues arent able to make the finals in 2021.
Expectation around Carlton has grown exponentially since the 2020 trade period, where the club lured stars Adam Saad and Zac Williams across to Ikon Park.
With the Blues bidding for their first finals appearance in seven years Walls, who played 218 games for the club and coached them to a premiership in 1987, said there were no excuses for Teague…

Related Topics:AustraliaFox Sports
Up Next 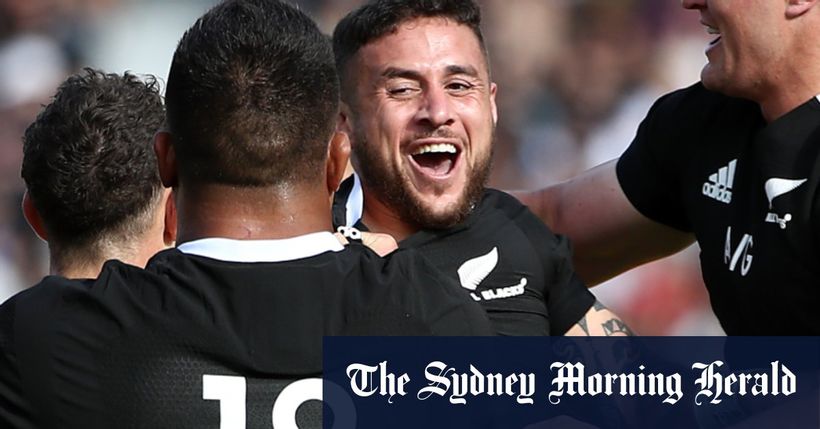 The $130,000 deal the Roosters hope will lure All Blacks star – Sydney Morning Herald 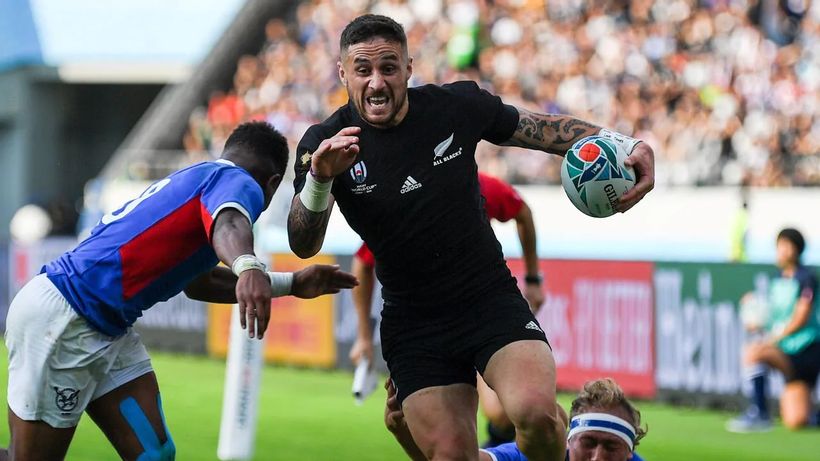