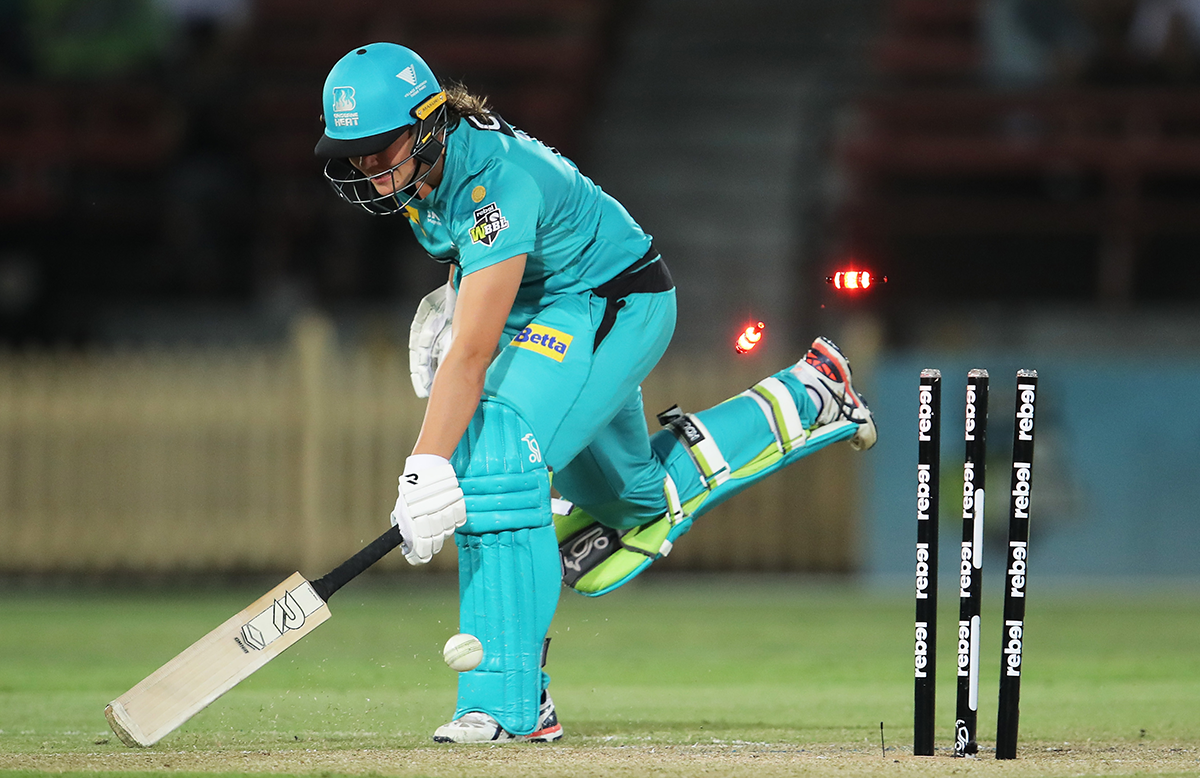 Sydney Thunder will meet the Melbourne Stars in the Rebel WBBL final after their bowlers secured a remarkable fightback semi-final win at North Sydney Oval.

Set 145 for victory thanks to Thunder captain Rachael Haynes’ gritty 48 not out, Laura Kimmince (27 off 17) had the Heat on course for victory.

But after three calamitous run outs, left-arm spinner Sam Bates (2-37) and teen pacer Hannah Darlington (3-19) triggered a late collapse of 4-2 to dismiss their rivals for 131 and claim a 12-run win.

After Bates picked up the wicket of Grace Harris for the third time in as many innings this season, bowling the hard-hitting opener for six in the second over of the chase, the Heat promoted South…