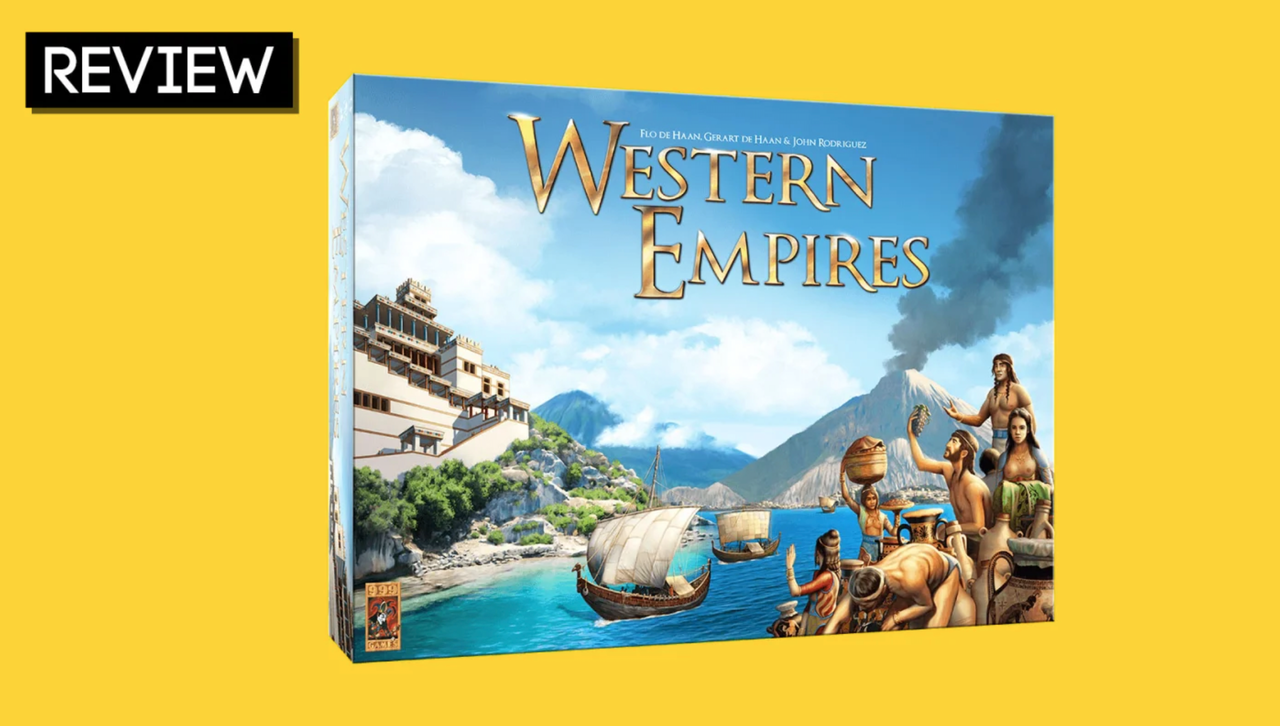 Western Empires is a big board game. A very, very, very very, very big board game.
Designed for nine players (though you can go as low as five), and played over the course of around eight hours, its the setting for an entire day of expansion, science, trade and battle as you and eight friends/former friends take on the role of a fledgling human civilisation somewhere between the Near East and Ireland.
Its a vast game, one that seems at first glance hugely ambitious, but its actually nothing of…

Related Topics:AustraliaKotaku Australia
Up Next 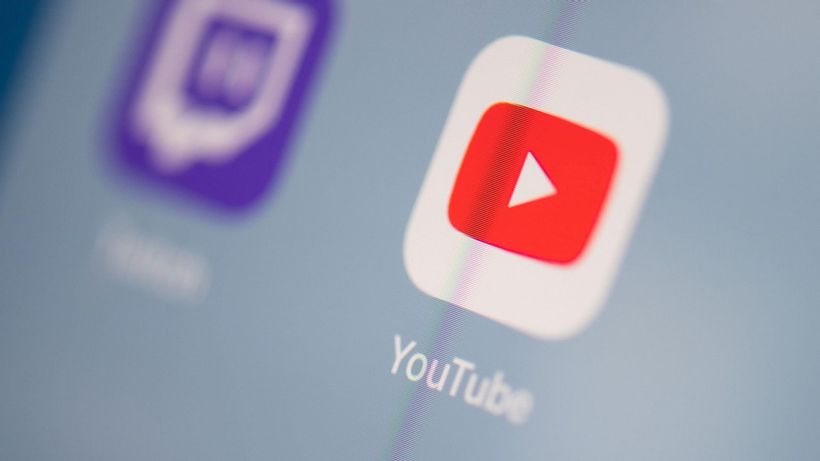 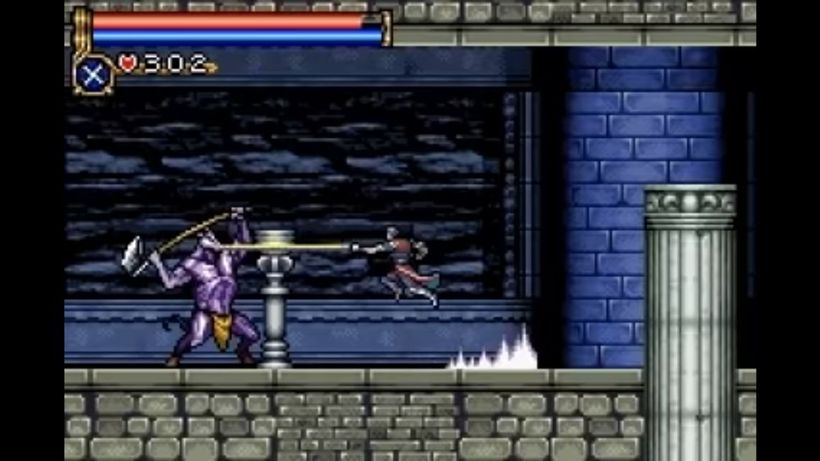 Castlevania Advance Collection has been rated, suggesting ports of the GBA games are incoming – Gamesradar